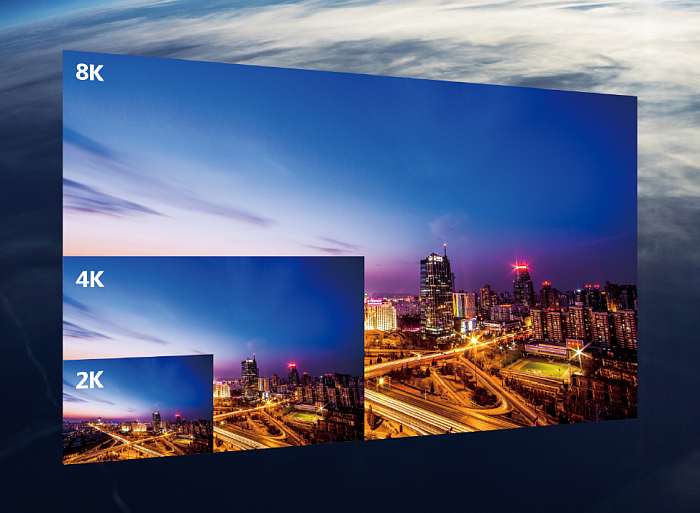 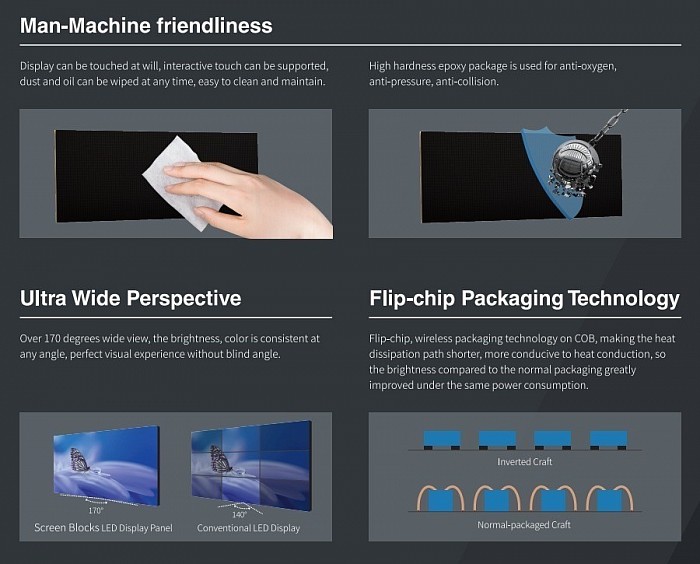 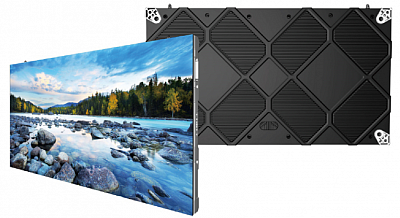 Flip chip design allow packaging of more chips in the same area, which greatly improves the performance and reliability of advanced LED displays. 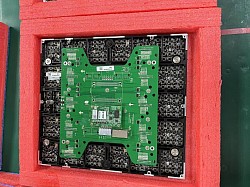 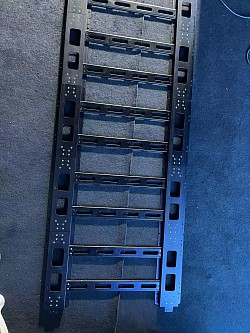 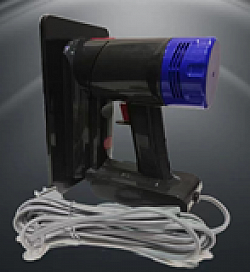 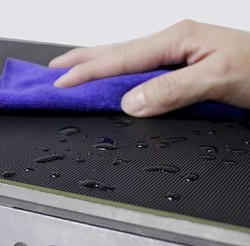 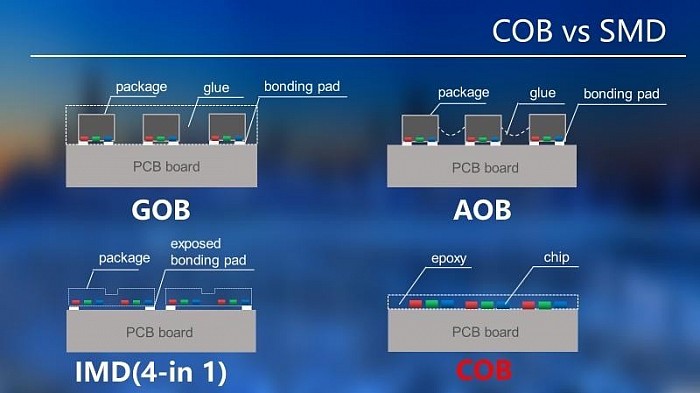 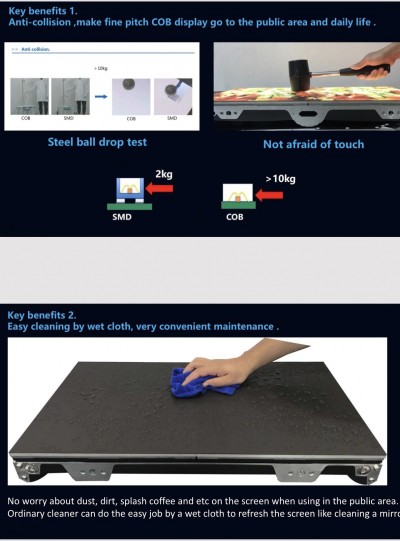 COB Displays it is totally new of construction technicians, and brings led displays to the new level , below some comparison of SMD , GOB and COB type displays :

The advantage of COB LED video display compare to SMD or GOB.

COB has total diferent construction technics to build the modules, LEDs (pixels) are integrated into PCB no solder points, and it makes COB displays has longer life spam, more durability, less pixels fails compare to SMD or GOB, after a wile solder points get's disconnected due to cold solder and specially when display getting hot during operation and cold when its off. Besides that COB very durable and protective compare to SMD, pixels in SMD displays can easily be damaged and fails, what can't say about COB. 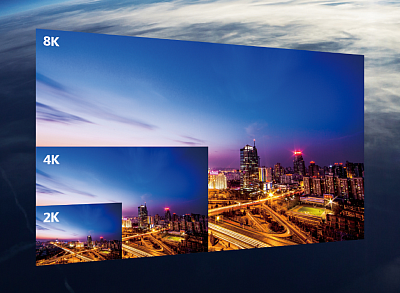 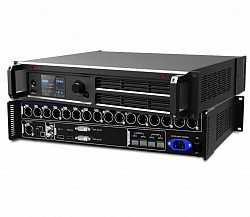 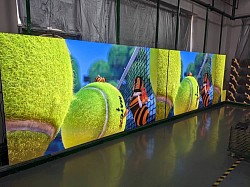 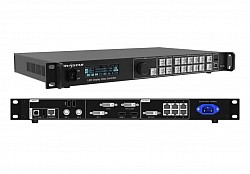 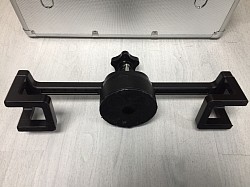 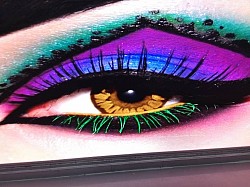 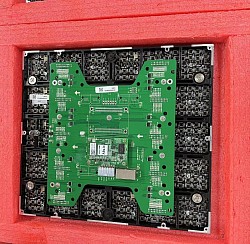 Fine pixel pitch module back side with HUB and receiving card